As we embark on the construction of the new worship center, we desire to keep you informed along the way. Please refer to this page for ongoing updates and communications. 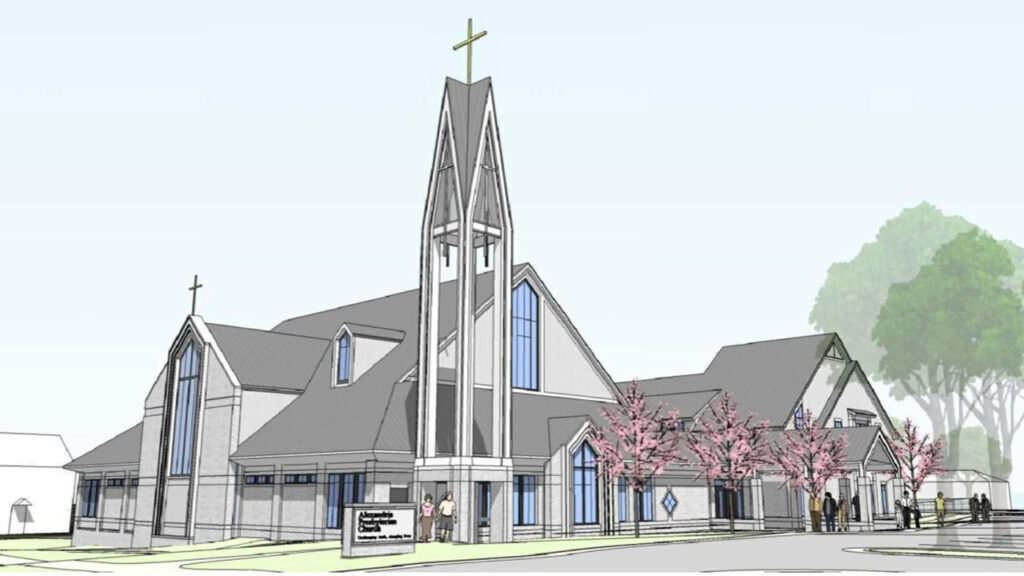 Construction of Alexandria Presbyterian Church at 1300 West Braddock Road is substantially complete.  The church was issued a temporary Certificate of Occupancy Permit on July 22, 2022.  The final Certificate will be issued upon completion of outstanding work that remains outstanding.

Please view the following resources for more general information, and if you have any questions please contact us here. For urgent issues, an APC representative may be reached at (703) 683-3348. 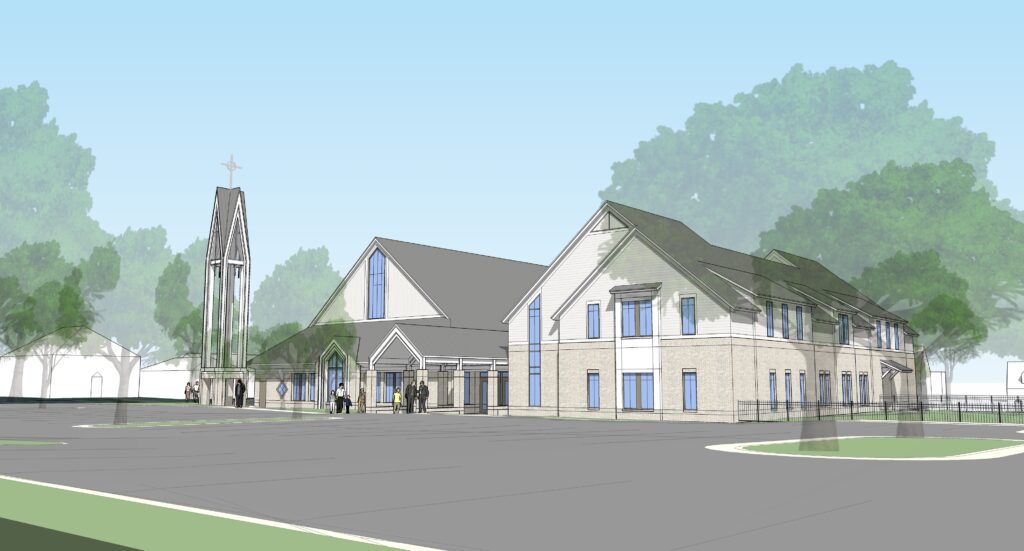 Playground. The playground equipment has been installed.  We are awaiting the installation of rubberized mulch before opening for use.

Church Tower. The tower has been erected.  We are awaiting the completion of final masonry work around the base.

*Above schedule subject to change.

Why is APC constructing a new church building?

Alexandria Presbyterian Church (APC) was founded in 1986 and has ever since been in leased space; first at the Campagna Center on South Washington Street, then at the Community Praise Center on Russell Road, and currently with Del Ray Baptist Church at 2405 Russell Road.  Our current long term lease is due to expire in March of 2022.  During the period of this symbiotic relationship with Del Ray, both churches have grown significantly, and it has become apparent that new accommodations for APC would be desirable for continued growth of both congregations.  After much prayer and discussion, the board of Elders at APC concluded that ownership of its own worship center would best serve the congregation and community.

Why is the existing building at 1300 West Braddock Road being removed?

For many years, the property at 1300 West Braddock Road was owned and occupied by a small independent church, Alexandria Bible Church (ABC).  APC had a close relationship with ABC through pastoral prayer sessions and a combined youth group.  In more recent years, ABC leadership made the decision to dissolve.  In that decision was a desire for the property to remain dedicated to the worship of God and the ABC leadership offered to sell the property to APC.  In the providence of God, this occurred while APC was exploring the options for a new church home either through another lease or through property purchase in Alexandria.  It was determined that the existing ABC church building was too small to accommodate our needs, but that the property could adequately accommodate a new worship center.  It became apparent that God had been preparing us for this exact moment over a number of years.

What special permits or deviations did APC request from the city?

None.  The project is being constructed fully within the existing zoning restrictions established by the city for that site and neighborhood.

What will be the size of the new worship center?

The worship center will have a complete basement and will be about 37,000 square feet with a sanctuary to accommodate a nearly 500 worshipers, 9 offices, a fellowship hall, 16 classrooms (including nursery), and a parking lot for just under 100 vehicles. 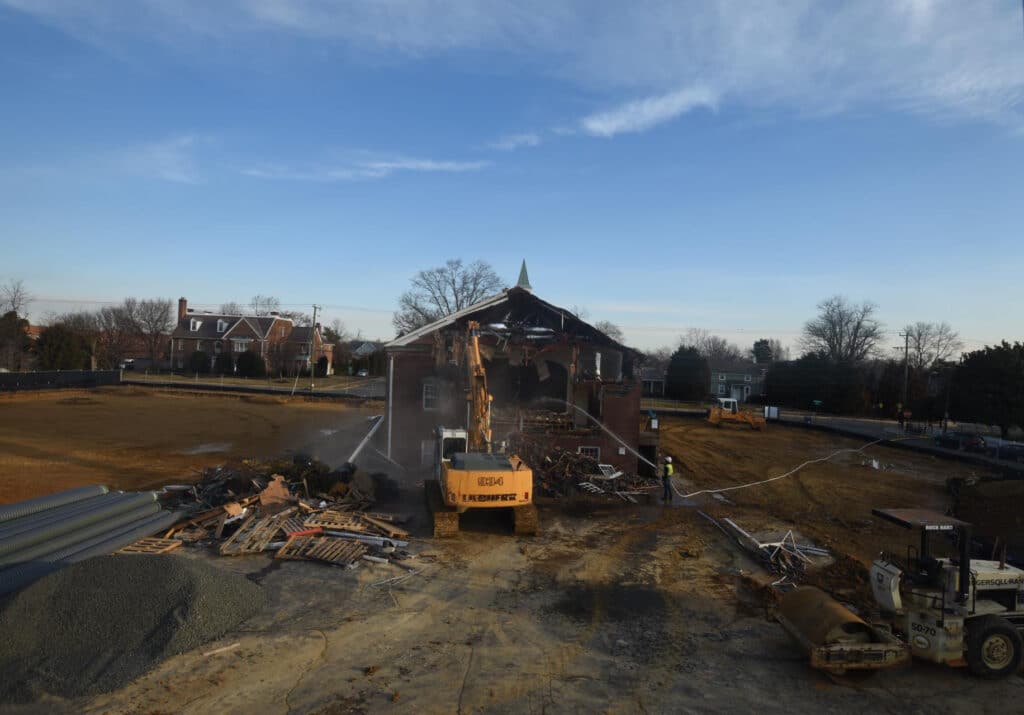 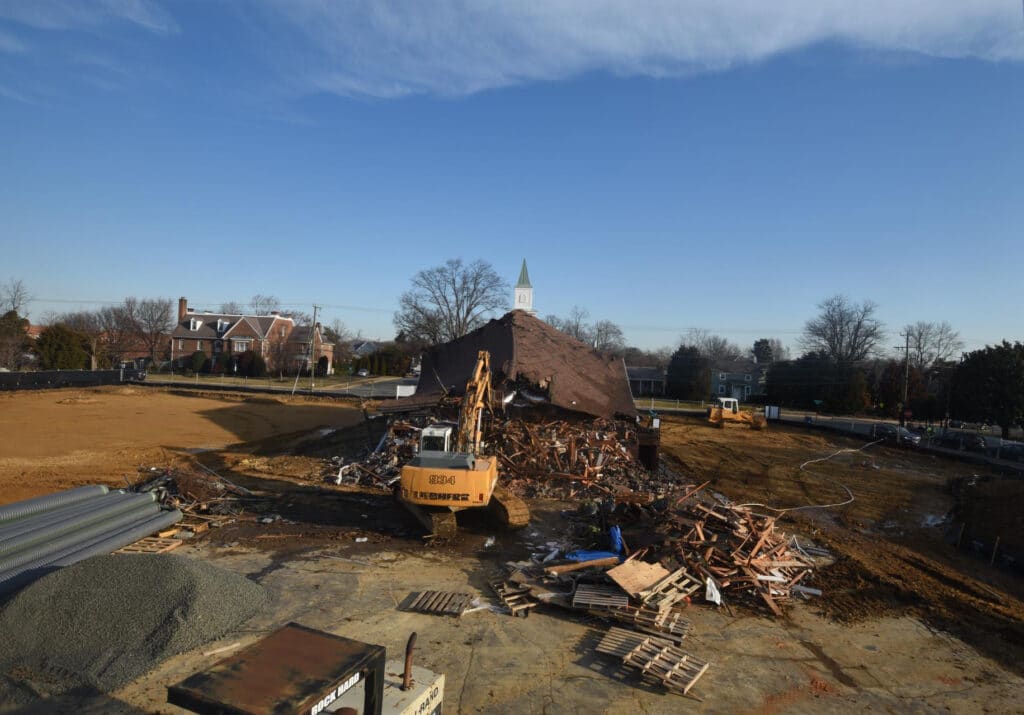 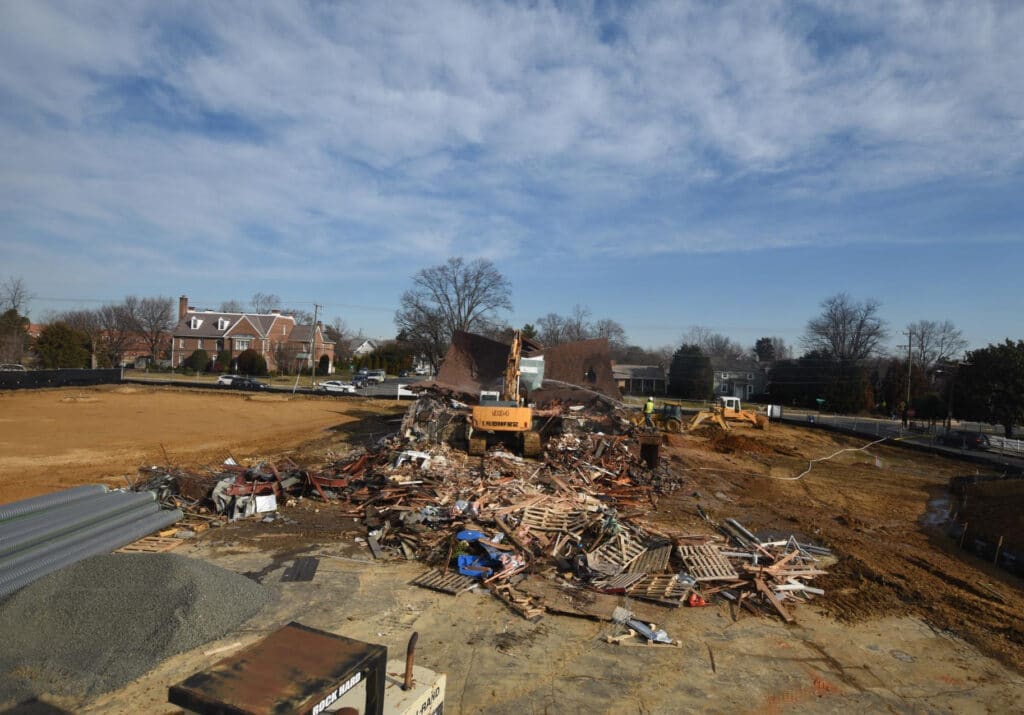 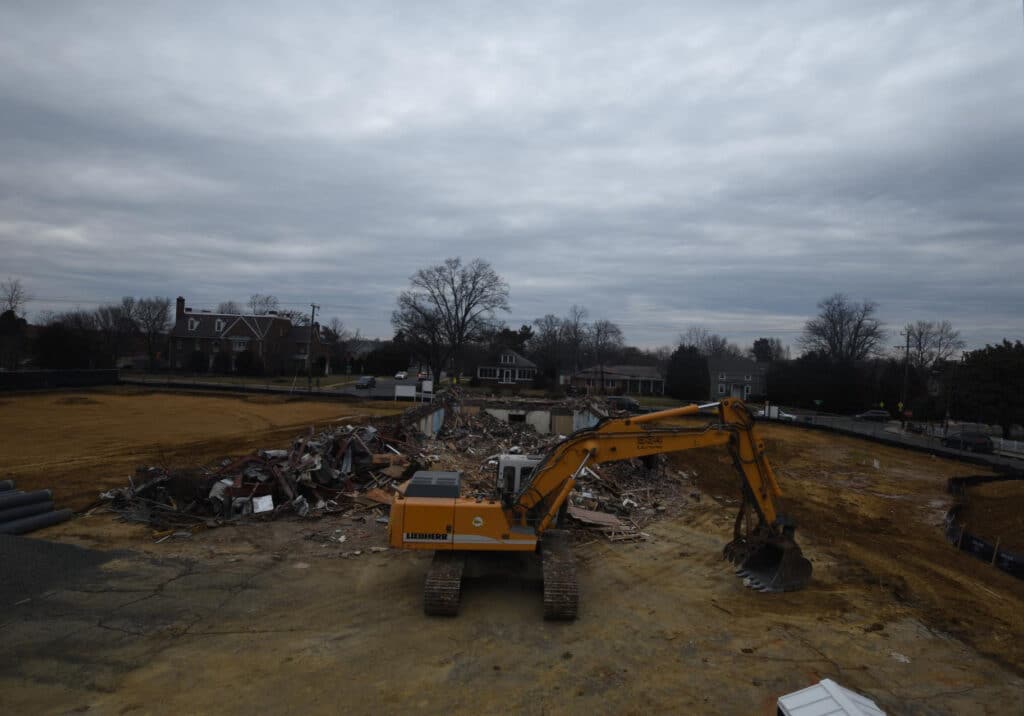 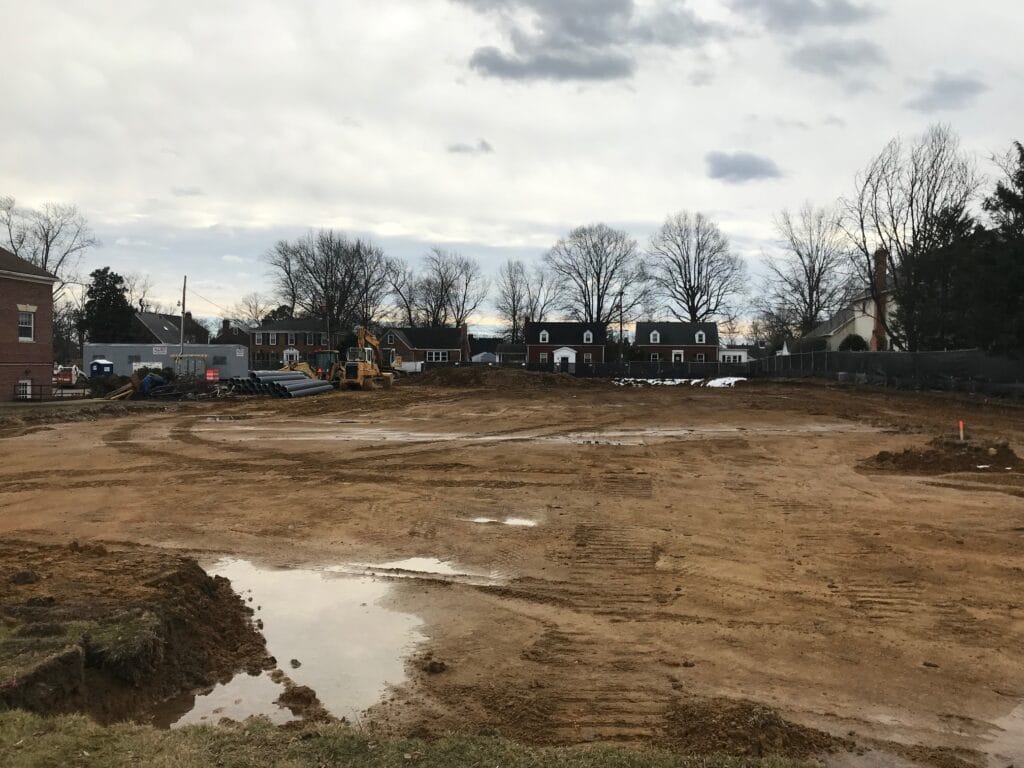 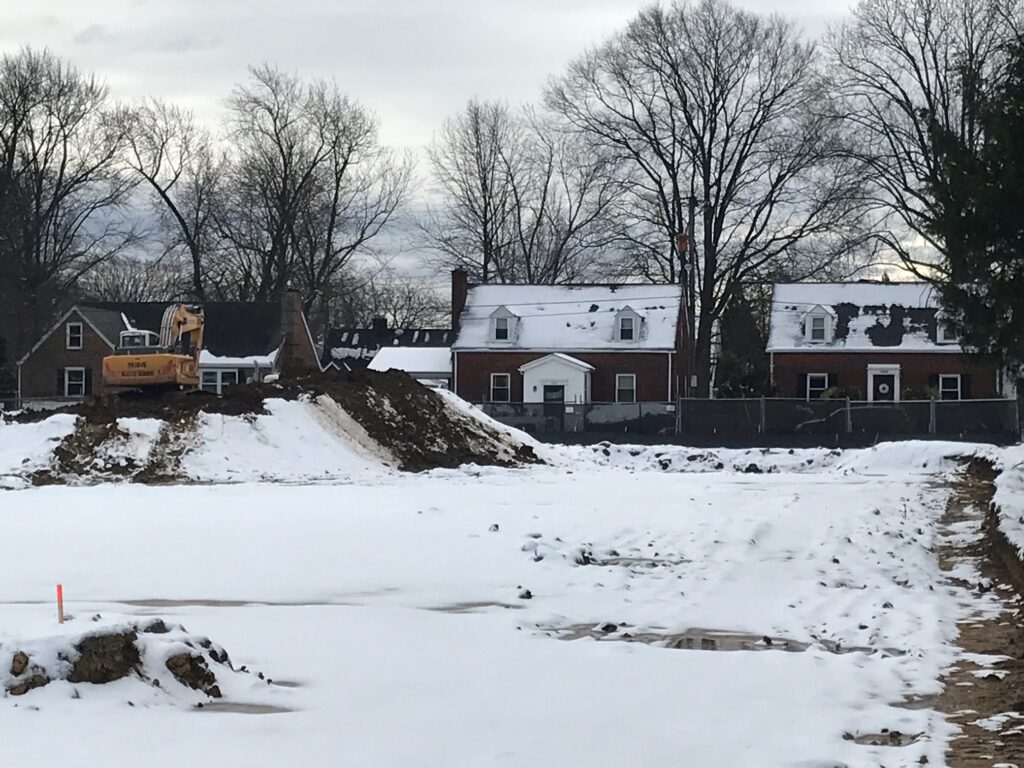 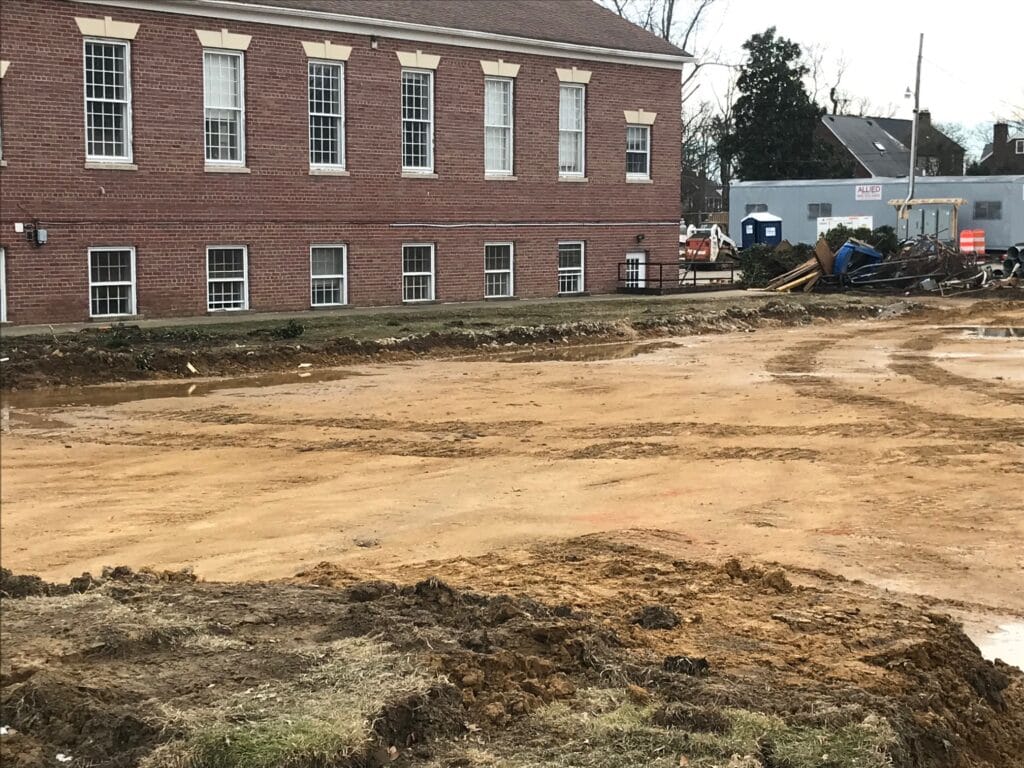 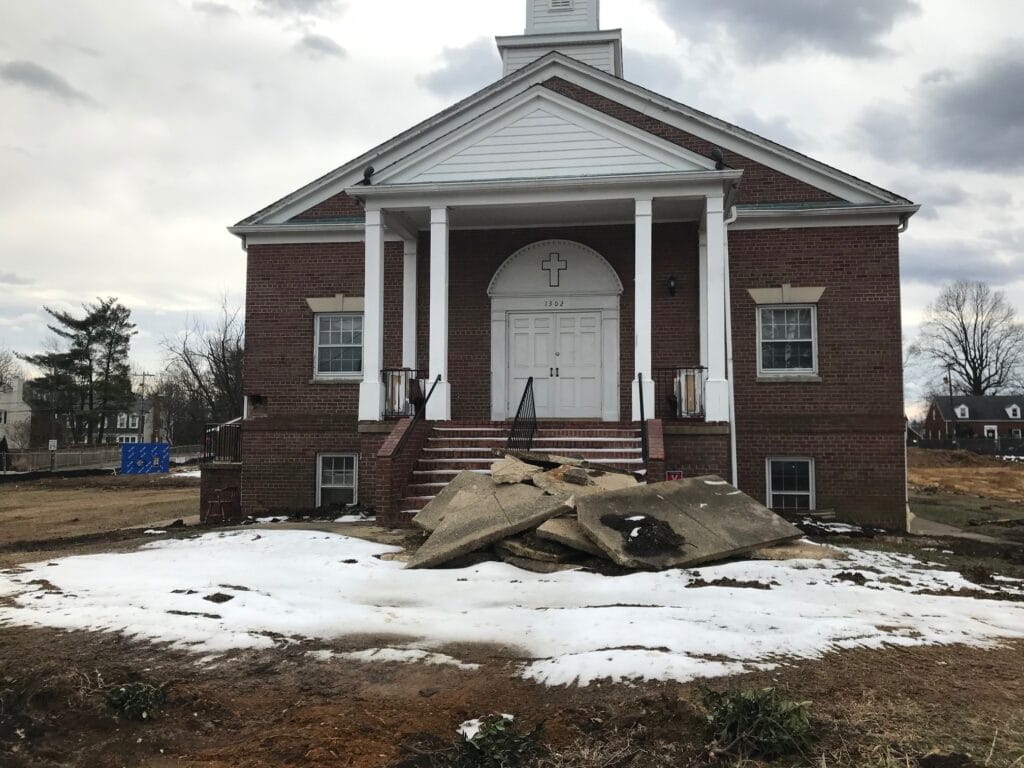 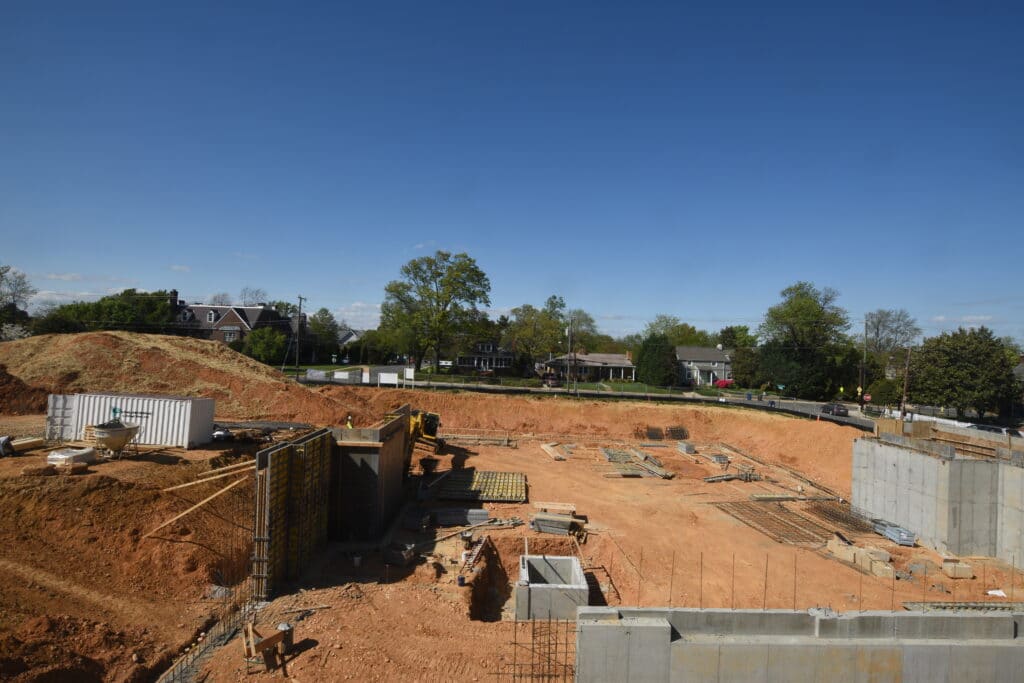 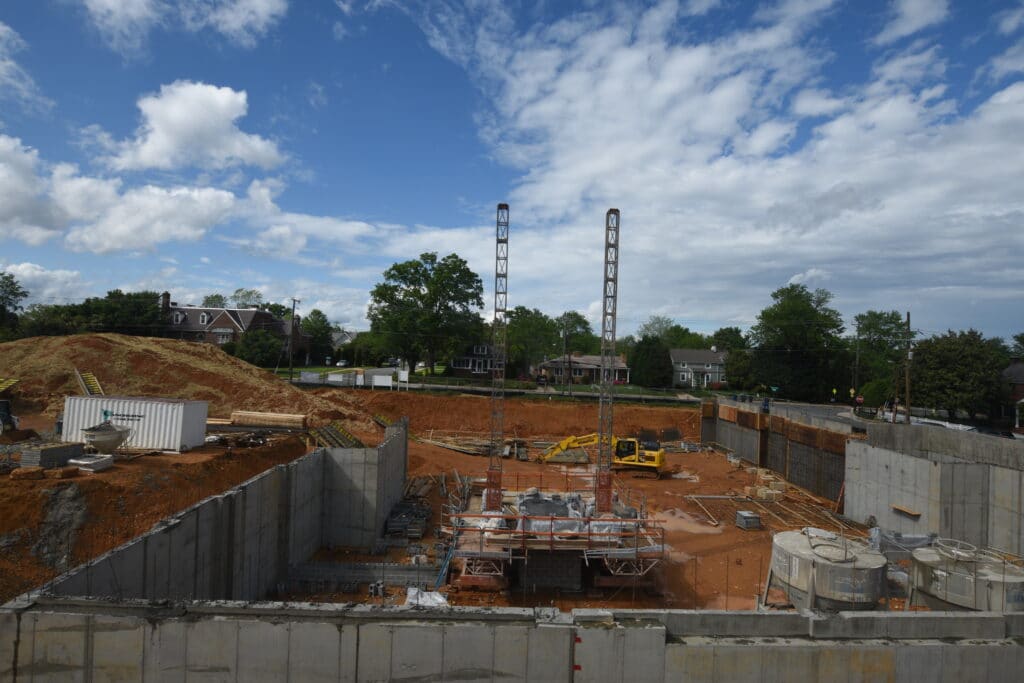 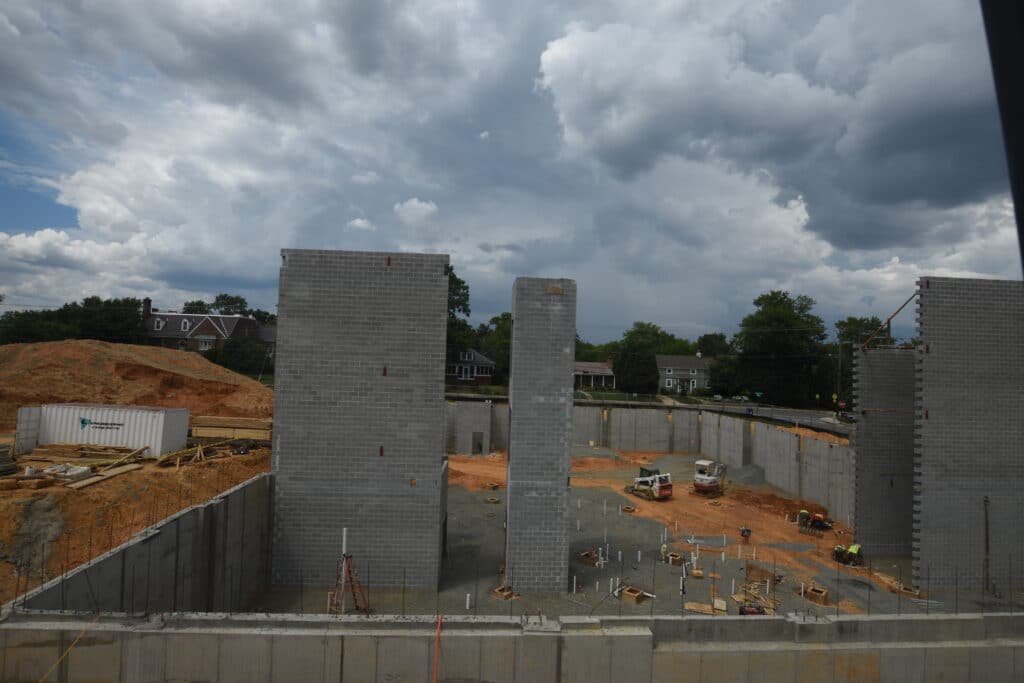 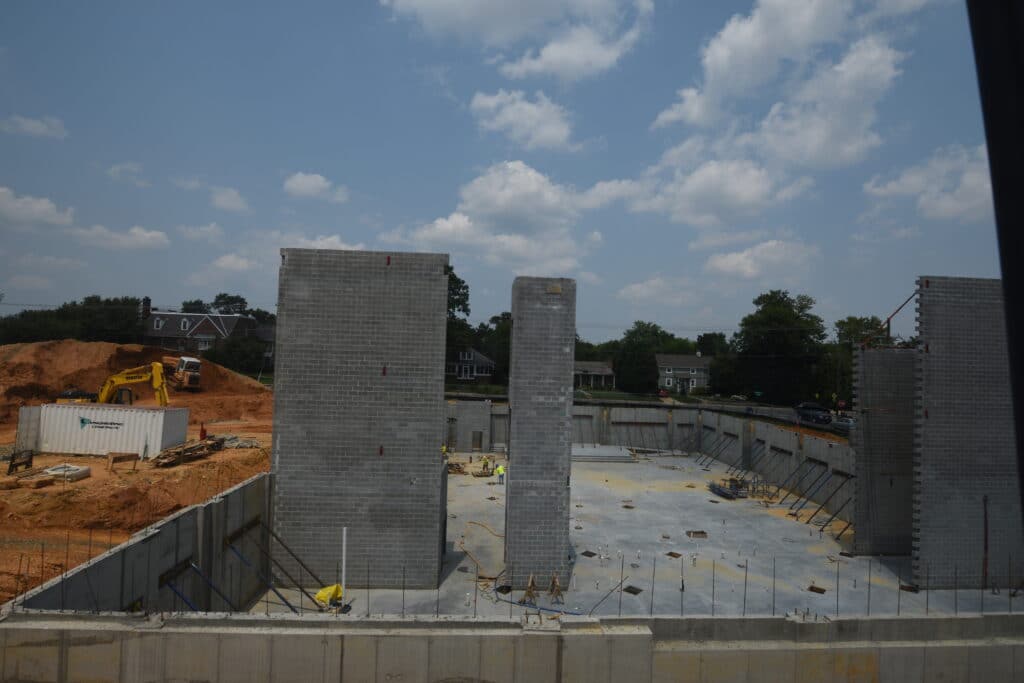 Disclaimer: The work summary provided is intended to broadly and generally inform on the work expected to occur and in no way will dictate the work sequence or timing. As such, the scopes of work referenced will be completed as part of the total scope and the above in no way guarantees the work occurring at a specific time nor within a specific window. All work will be conducted with and compliant to approved permits.